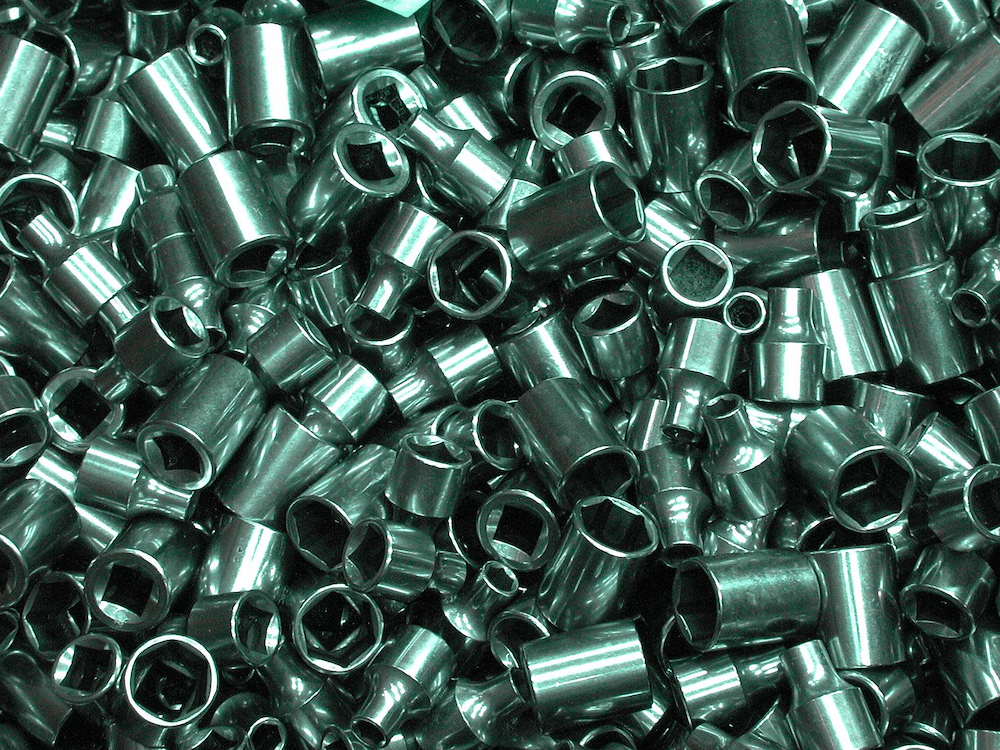 The Best Way to Get Started with Surface Roughness Treatment

The surface finish of a tool can have a major impact on the quality of the coating. To ensure optimal performance, it is important to use the appropriate finishing technique when preparing the surface. 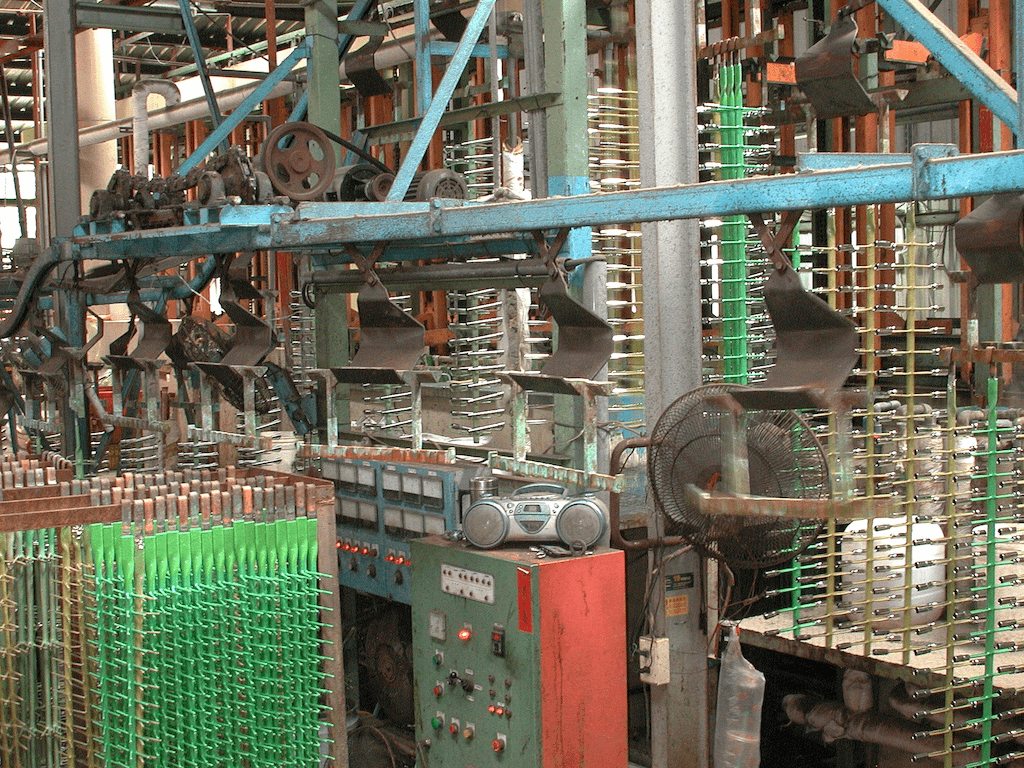 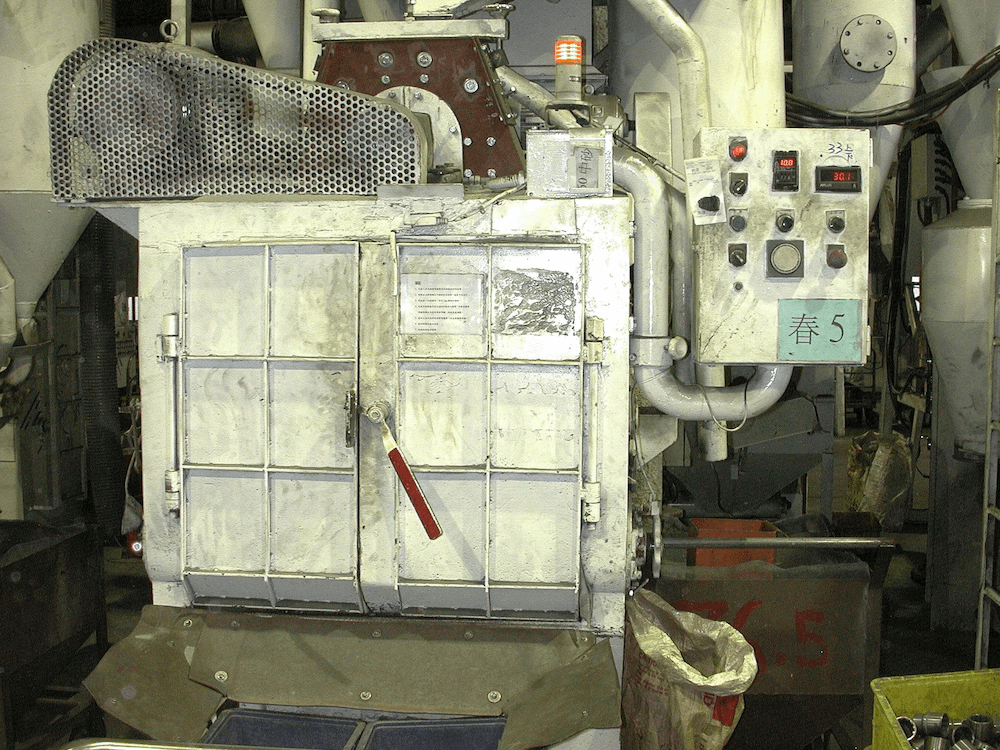 Parts and components can be hardened through thermo-chemical diffusion treatment, providing repeatable results. This process is carried out at critical temperatures in order to preserve dimensional stability, as well as providing corrosion protection and long-term resistance to wear, seizure, scuffing, adhesion and fatigue. 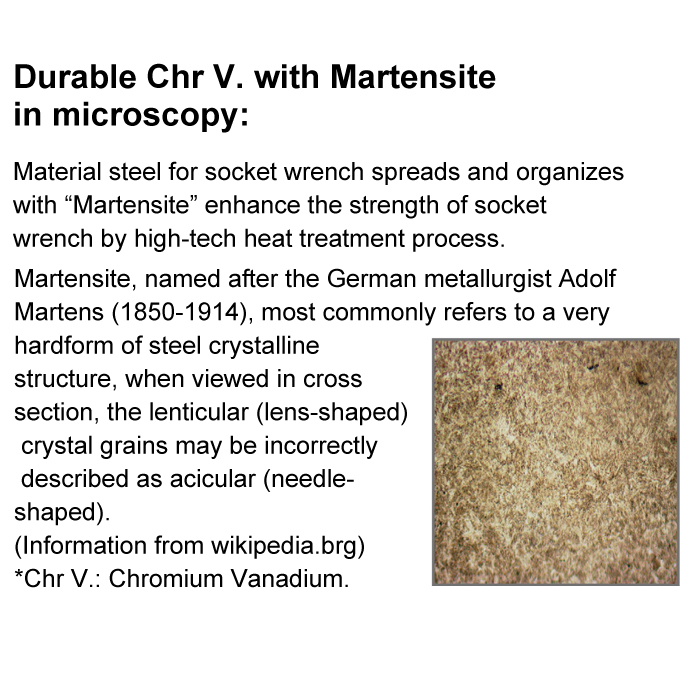 What are the causes of micro cracking? Micro-fractures, also known as micro-cracks, can occur in solar cells as a form of degradation. The silicon used in solar cells is very thin, and expands and contracts with changes in temperature. So, during the day when it’s hotter out, the solar panels expand. And then at night, when it’s cooler, they contract. This thermal cycling can cause micro-cracks to form over time.

High Carbon Steel : The term “carbon steel” may also be used in reference to steel which is not stainless steel; in this use carbon steel may include alloy steels. As the carbon percentage content rises, steel has the ability to become harder and stronger through heat treating; however, it becomes less ductile. Regardless of the heat treatment, higher carbon content reduces weld ability.
Chrome Vanadium(Cr.V): Chrome vanadium is a type of spring steel that was pioneered by Henry Ford for use in the Model T in 1908. It contains approximately 0.8% chromium and 0.1-0.2% vanadium, which improves the strength and toughness of the material when it is heat treated.
Chrome molybdenum: Chrome molybdenum, also known as chrome alloy or chromoly, is a steel alloy that contains chromium and molybdenum among its alloying elements. It is more costly to produce than chrome vanadium and, as a result, is usually only found in higher grade and more expensive tools. Chrome molybdenum is more ductile than other forms of steel used for socket production. Because of this, it’s often used to make impact sockets, as the increased ductility makes it less likely to shatter from the high torque and vibration of an impact wrench.
S2 Steel: S2 steel is harder than chrome vanadium or 8650 steel, but it is also less ductile and, as such, more prone to shattering. It is more expensive to produce than 8650 steel or chrome vanadium and this, along with its lower ductility, means it is only used by a few manufacturers. It is most frequently used for making screwdriver bits and screwdriver bits for two piece socket bits.
Chrome Vanadium Molybdenum (CVM): CVM is meant to give similar properties to chrome vanadium but with reduced brittleness due to the addition of molybdenum. It is used mainly in the production of screwdriver bits that are intended for use with impact tools, as the molybdenum content makes it far less likely to shatter than S2 steel.
Protanium: Protanium is a type of steel developed specifically for use in hex tools and sockets. It is claimed to be the hardest and most ductile steel used for such tools. Protanium has a high wear resistance when compared to other steels.

Heat treatment is the use of extreme temperatures to achieve a desired result. It is used in variety of industries on different types of materials, such as metals and alloys. Heat treatments are applied for several reasons and include carburizing, strengthening through precipitation hardening, recovering from prior stress relief or quenching and normalizing.

Vibration-machining is a process in which an abrasive material acts on the workpiece. This method is used to realize: – Blunt edges and pointed tips – Glossy finishes – Great surface preparation of metal elements for galvanic coatings – Uniformity of the structure across different parts of the 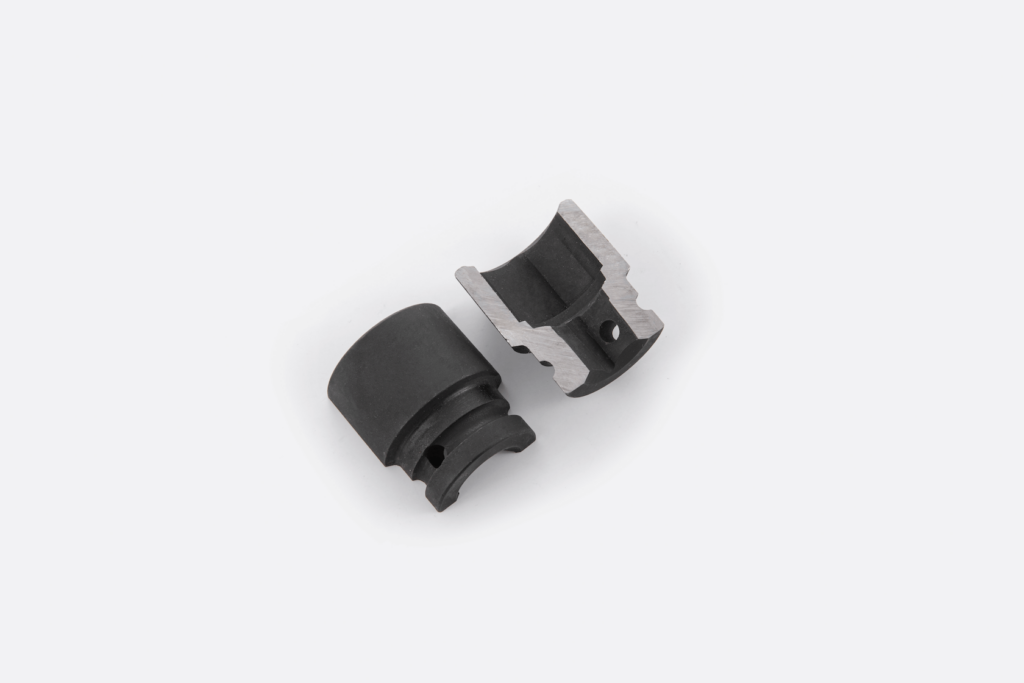 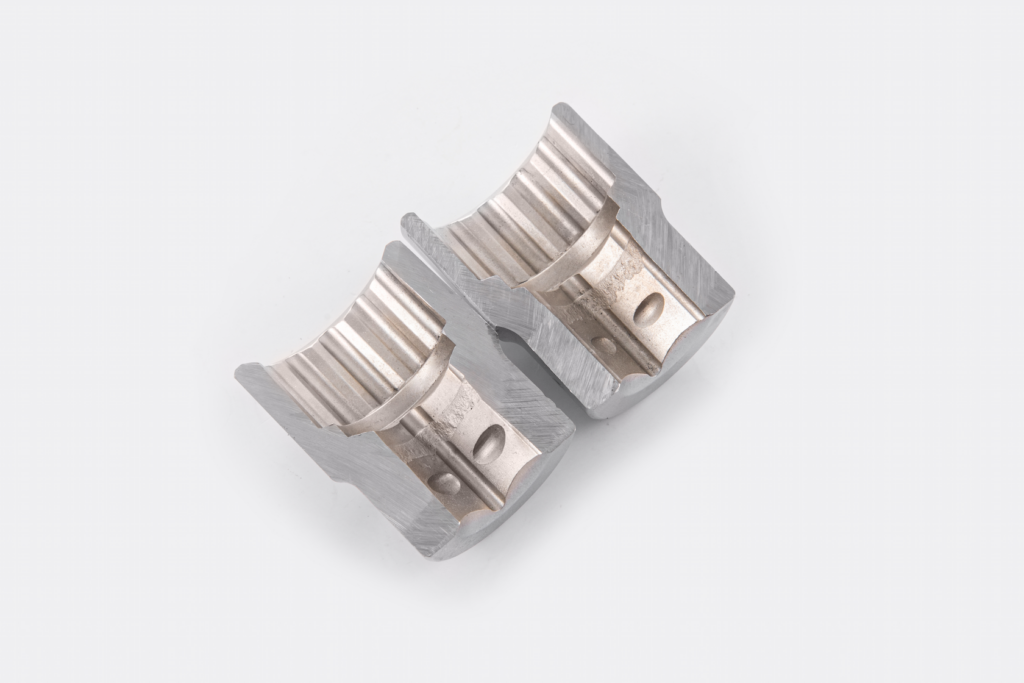 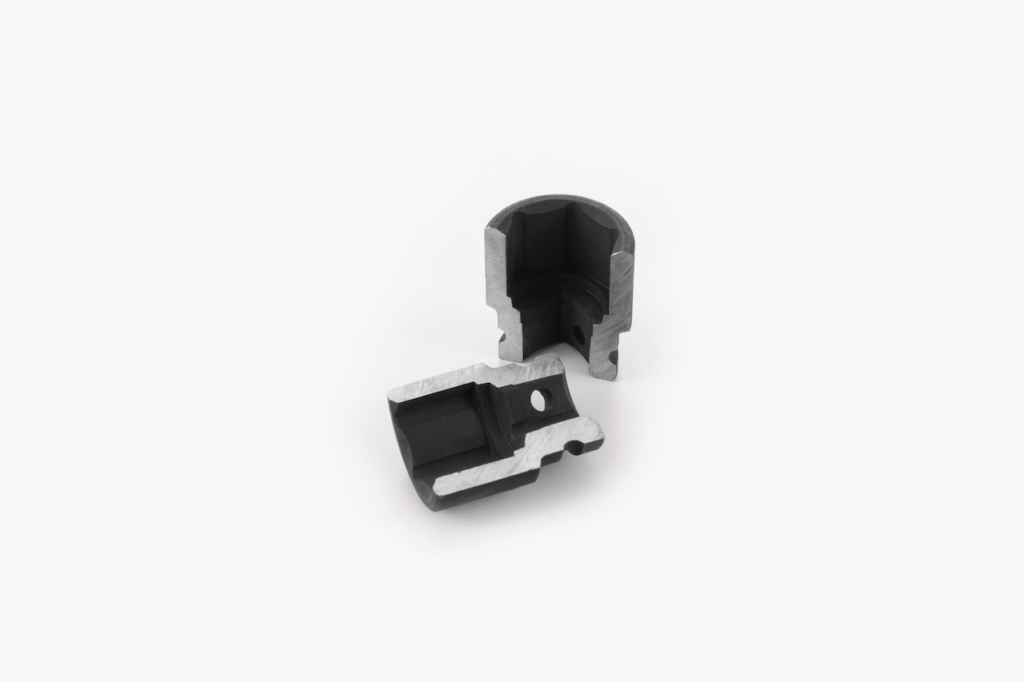 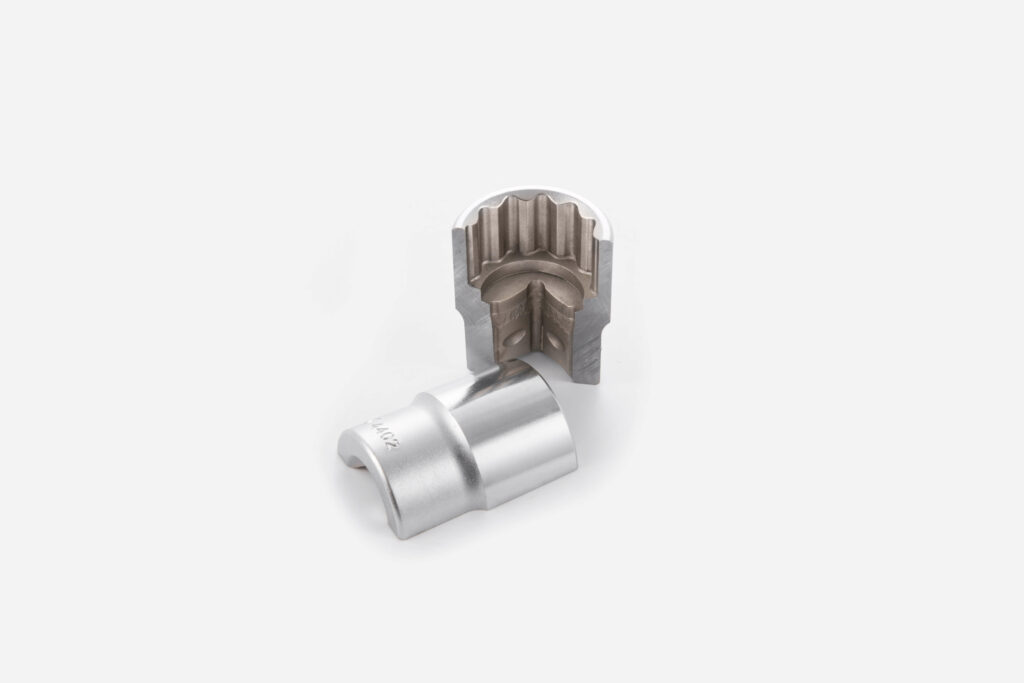 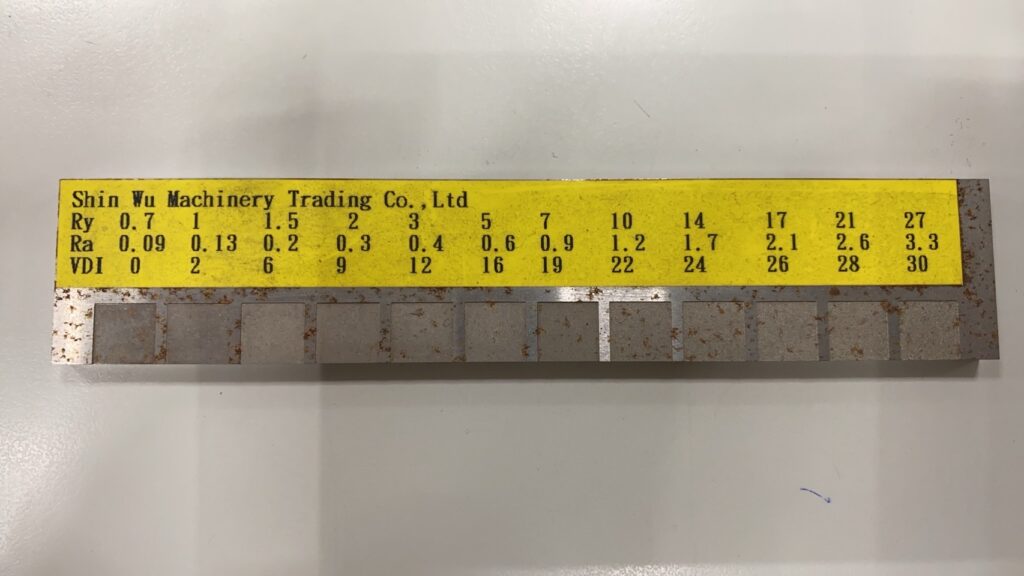 In this section, the different surface roughness scales used in manufacturing processes. For example, Ra represents roughness average, an important measurement for texture surfaces. Rt= Roughness Total.
Production line tools such as lathes and millers measure the RMS (root mean square) of a surface to determine how close its peaks are to one another. In order to make a quantitative evaluation, workers need instruments like coordinate measuring machines (CMMs) and optical correlators. Tools like these allow manufacturers to adjust their CNC machines over time to keep improving quality control standards and productivity.

PrevPreviousWrench all we can support